The end of iTunes: One of the most important changes introduced in macOS Catalina is the fact that iTunes has been broken up into 3 new separate apps. When it first came out in 2001, iTunes was mainly used to organize and buy music, and to burn CDs. Ever since, Apple has kept adding features, such as downloading and managing podcasts, apps, e-books, videos and TV shows, and more. It also became a hub for syncing and updating your iPhones, iPads, iPods. For many people, iTunes started to get overwhelming and confusing. So, with macOS Catalina, you now have 3 new apps instead: Music, Podcasts and Apple TV. These 3 apps can handle most tasks that were previously handled by iTunes and will probably evolve quite a bit over the coming years. Some things, such as connecting, syncing and backing up your mobile devices to your Mac are now handled directly through the Finder. But for some people, it will take some getting used to. And depending on how you used iTunes previously, you may find that some features that you rely on are no longer there at all. So, if you’re a regular iTunes user who uses some of the more advanced features, you may want to hold off on macOS Catalina for now. 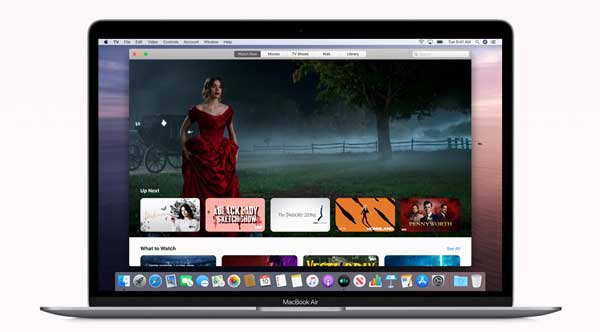 Mac Catalyst: Up to now, the way developers have built apps for the Mac has been very different from the way they’ve built apps for iPhone and iPad. Which means that you have some apps that only work on the Mac, and some apps that work only for iOS for iPhone and iPad. With Mac Catalyst, Apple is trying to make it much easier for developers of iOS apps to create a Mac version of those apps. So, in theory, some of the apps that you use on your iPhone and iPad might become available on the Mac as well. In reality, this is not going to work quite as easily as Apple would like to make it sound. It stills require a fair amount of work for these apps and games to work well on Macs. But, hopefully in the coming years, we may see far more of our favorite iOS apps show up on the Mac.

Sidecar: This is a pretty cool new feature that allows you to use an iPad as an external display wirelessly for your Mac. So, for example, you could use your iPad and Apple pencil for retouching photos in Photoshop on your Mac. Or show a client a Powerpoint presentation on an iPad that is being controlled from your Mac. This sort of things has been possible for a few years using 3rd party apps, but this should make the whole process quite easier. The only caveat is that you do need a fairly new iPad and Mac for this to work with macOS Catalina. And if you have older devices not capable of using Sidecar, you can still use something like the Duet Display app to do the same thing, for around $10. 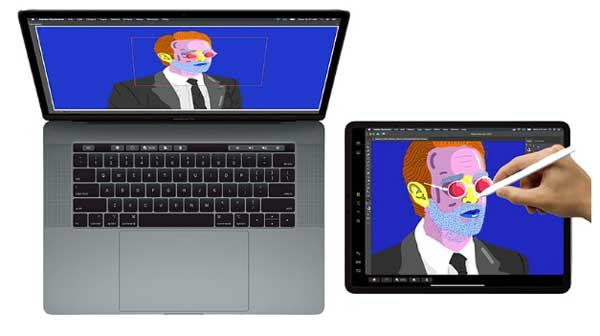 Apple Arcade: This is Apple’s new gaming platform that is now available on any Macs running macOS Catalina, iPhones and iPads running iOS 13, and also available on the Apple TV as well. For $4.99 a month, you and up to 5 other people on your family plan can play from a library of over 100 games right now. These games have been curated by Apple, and in my opinion they tend to be fairly family oriented type of games. You’re not gonna find violent games or games containing much explicit content, which will please some people, particularly those with kids. Check out Apple’s webpage regarding this service. 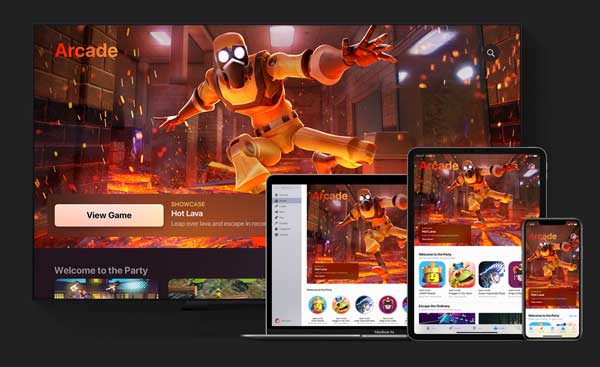 Security and Privacy enhancements: When it comes down to it, perhaps the most important reason for anyone to update their Macs with either Mojave or Catalina is because Apple has patched A LOT of security issues in the last two years. Over the last few years, there has been a number of high profile data breaches at companies like Facebook, Capital One, State Farm, WhatsApp, Equifax and countless others. Unfortunately, this means that most people who use computers and electronic devices have probably had at least some of their data stolen in one of these breaches. This includes names, passwords, phone numbers, social security numbers, email addresses and pretty much everything else somebody needs to try to hack into one of your accounts. And then, there is the threat of malware and malicious software that many Mac users have installed by mistake. Ultimately, using a variety of strong passwords So, the last couple of years, Apple has been very active in trying to patch vulnerabilities, and that really is one of main reasons you want to be up to date with at least macOS Mojave, if not macOS Catalina.

So, those are some of the big highlights of this year’s big software update. There are plenty of other small improvements to the Photos app, the Notes app, the Reminders app, Safari and Mail. Screen Time is also now also available on the Mac. So overall, there’s plenty of really nice little improvements that have worked their way into this update. But, you should also be aware that it’s been a rocky start to this upgrade for some users. My general advice would be to wait a few weeks before you update. By late November, I expect all the kinks to be worked out after Apple has released a couple of updates, and other software companies have optimized their software for Catalina as well.
So, whenever you feel ready, you can download it and install it from the App Store.

And if you’re in the Atlanta area and need help with installing or trouble-shooting macOS Catalina, give us a call !